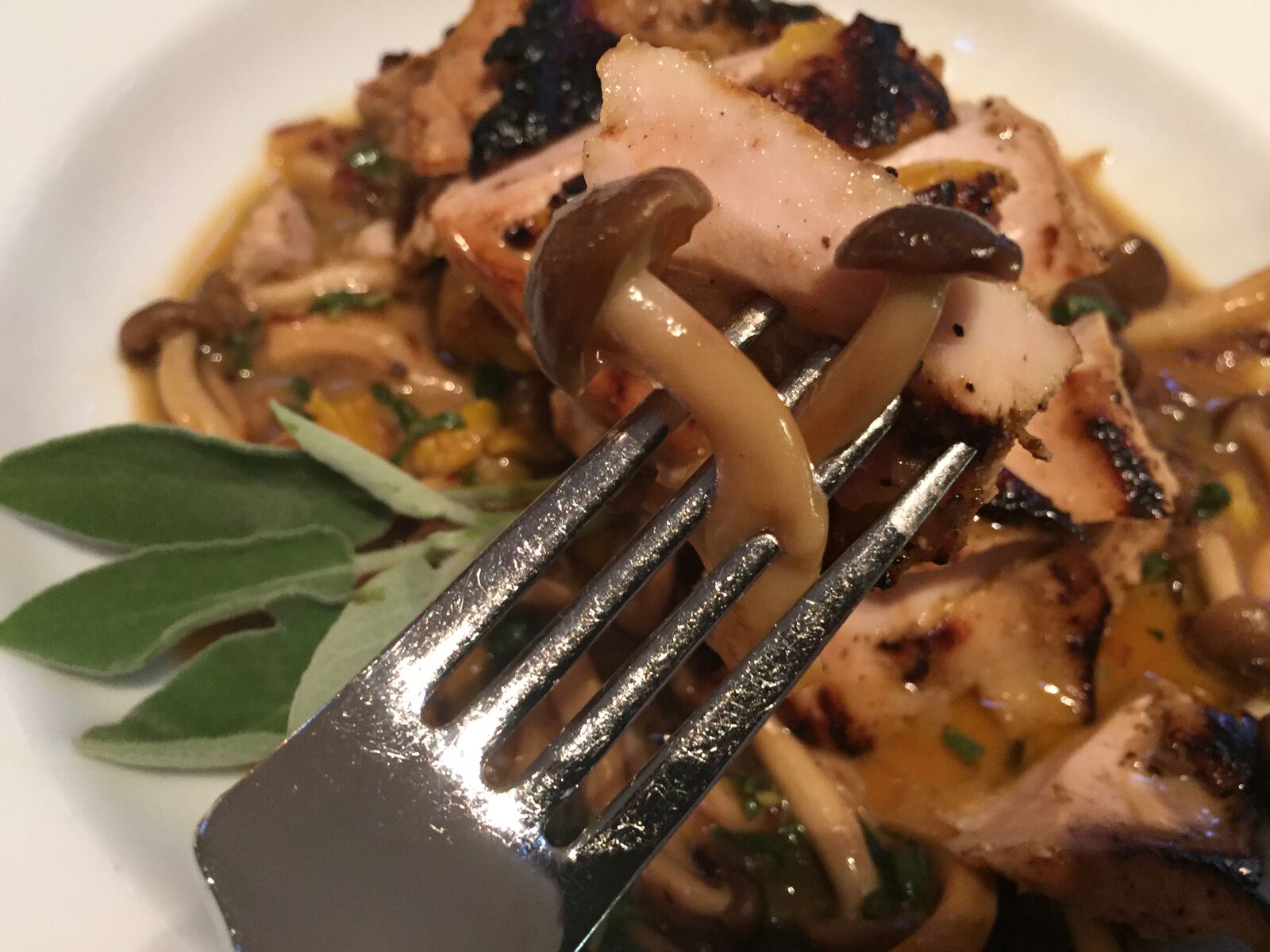 I was surprised to learn that pheasant isn't indigenous to the U.S. The earliest known introduction of the pheasant to our shores is said to have been in 1733, when the Old English Blackneck Pheasant was dropped in New York. There is also the tasty rumor that a pair of Golden Pheasants were kept by none other than General George Washington, at his home in Mount Vernon.

Regardless of those early attempts to seed our fledgling country with this fabulous fowl, it was the Ring-necked Pheasant that really made a home here in 1881. That's when the former United States consul general to Shanghai, China, shipped 60 Chinese Ring-necked Pheasants home.

Another thing I was surprised to learn is that pheasants and I have something in common, we love Sous Vide! The gentle low temperature cooking helps keep the flesh tender and is a godsend for hunters as wild pheasant like most wild animals are quite lean and you can't find a more suitable cooking technique to keep the birds moist. 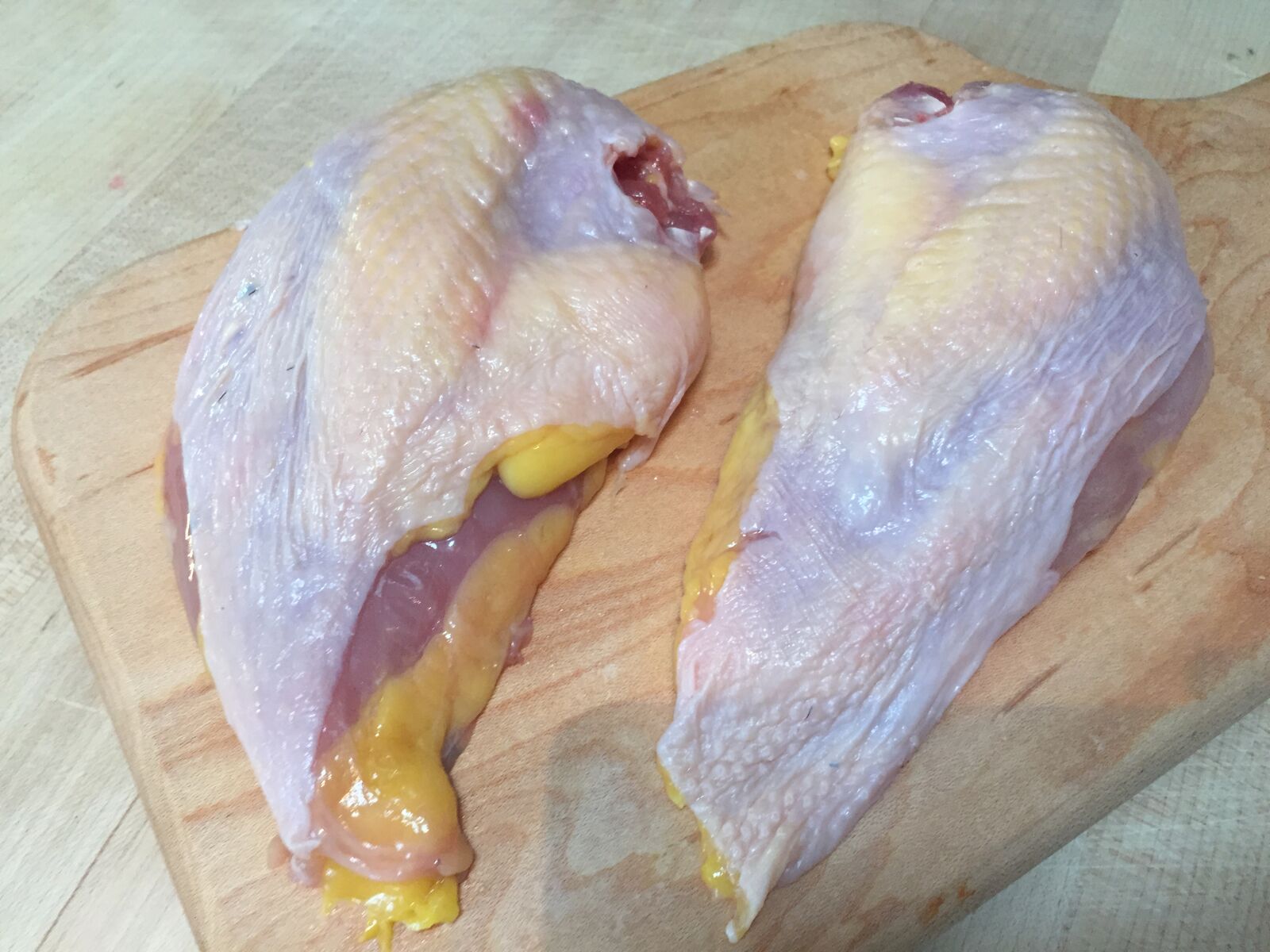 For the Beech mushroom sauté: 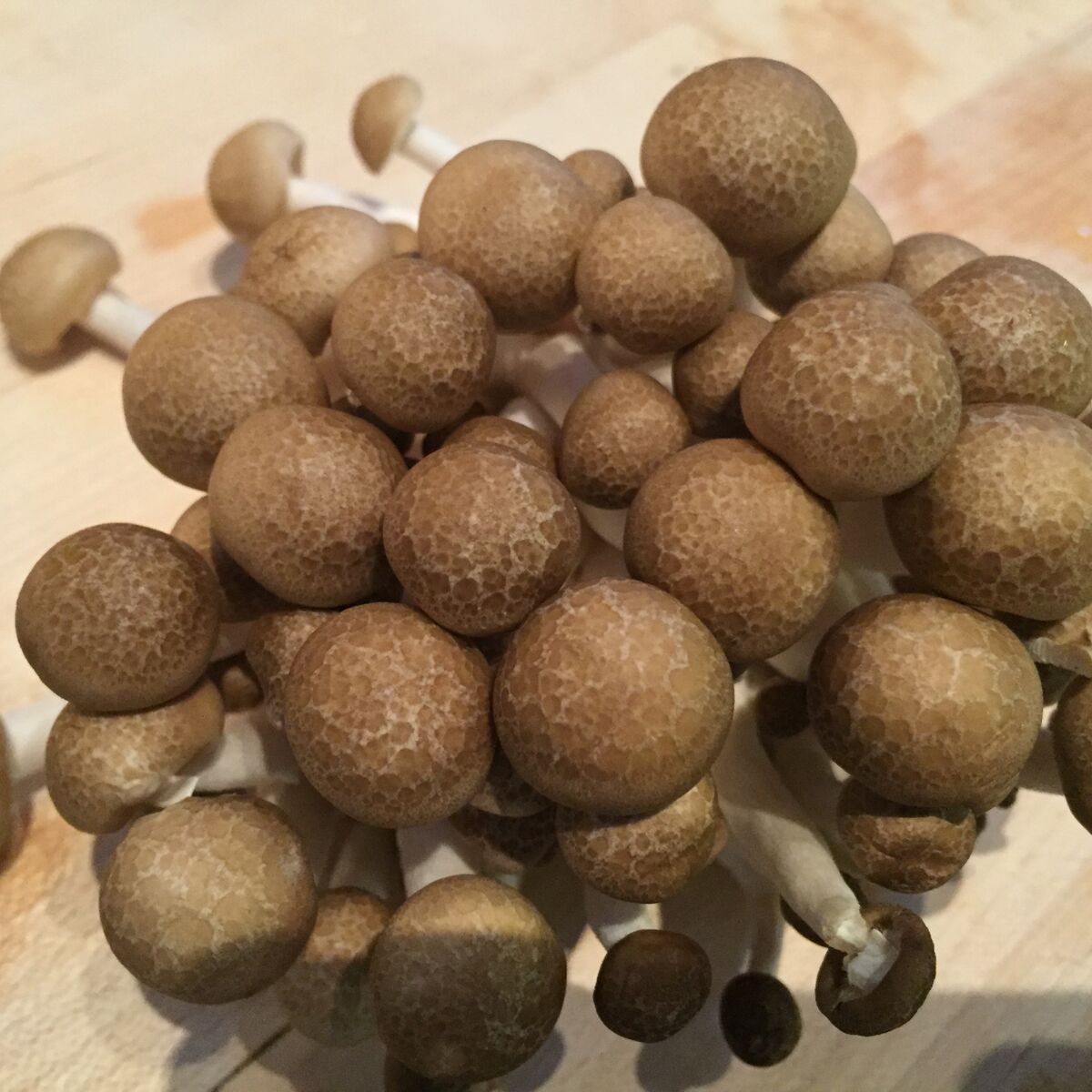 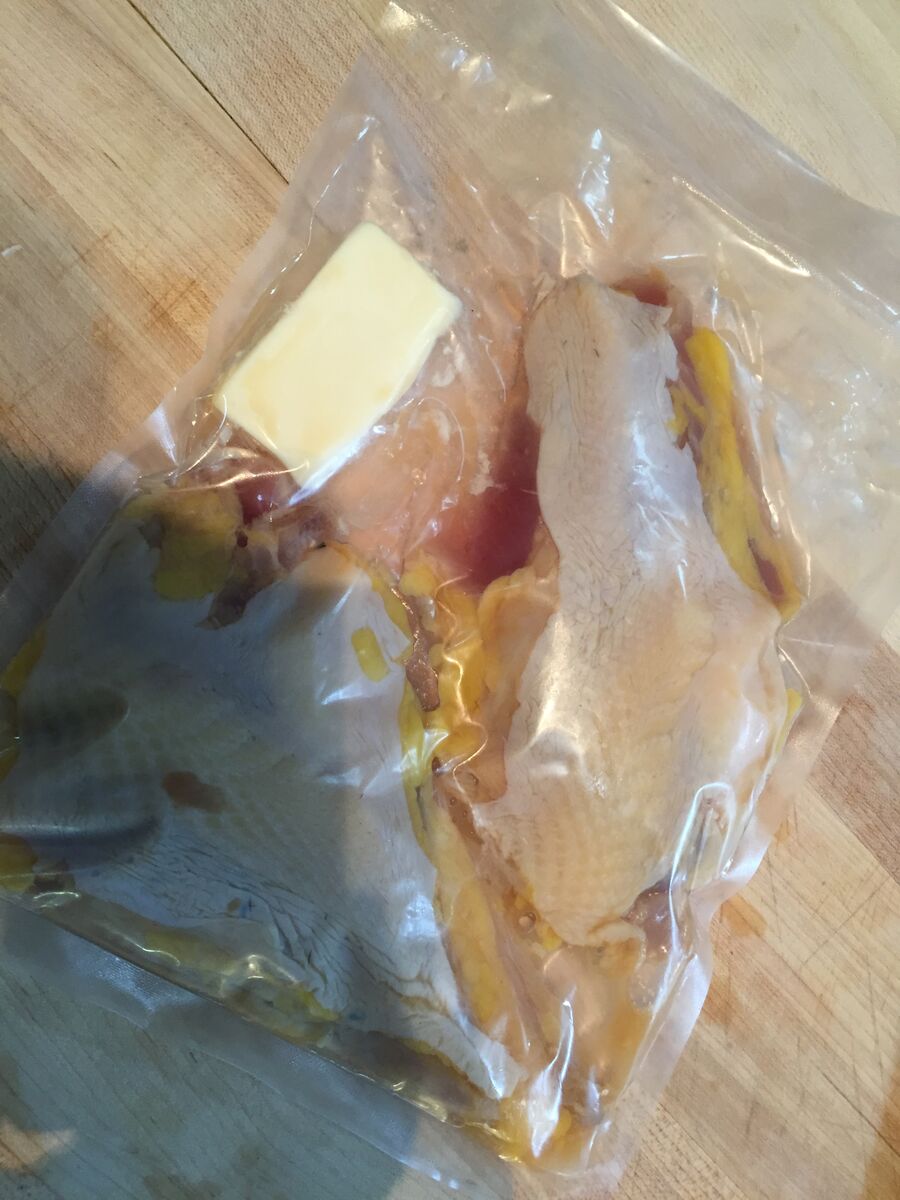 2. Season the pheasant breasts with salt and pepper.

3. Gently place the breasts in a suitable sized VacMaster® bag along with the butter and using a VacMaster® suction or chamber machine vacuum seal.

5. Carefully remove the bag from the water bath, remove the pheasant and pat dry.

7. Heat the olive oil in a large non-stick skillet over medium heat.

8. When the oil is shimmering, add the pheasant, skin side down, and sear until golden brown, on both sides about 1 minute per side.

9. Remove the pheasant from the pan and reserve.

10. In the same pan over medium high heat add the olive oil followed by the onions and the mushrooms.

11. Sauté the minute for 3-5 minutes or until the mushrooms are cooked and tender.

12. Add the fresh sage, the reserved pheasant cooking liquid from the bag and the butter.

13. Bring the entire mixture to a boil, season to taste with the salt and pepper and pour into a serving dish(s) or platter.

14. Top the mushroom sauté with the pheasant breast(s) drizzle with the optional white truffle oil and serve immediately.