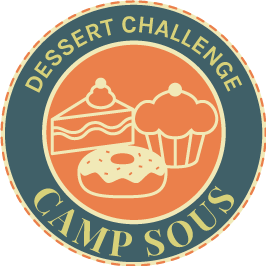 Well, here we are at week three and Camp Sous is still abuzz with the sound of circulators and clatter in the kitchen. So far the collective consensus is that sous vide cooking is SO much easier than expected. It’s not uncommon to perceive a new or different way of doing things as difficult. It takes time and practice to overcome such difficulties. As the campers have discovered along the way, failing fast is the key! The easiest way to approach anything new is to follow in the footsteps of the experienced [see Chef Eric’s recipes and video tutelage]. Over time all the campers will be able to confidently cook, their chosen classics or invented creations, with confidence. Just like the campers anyone can get started with the simple Camp Sous Survival Kit consisting of external vacuum sealer, sous vide cooker and a bundle of pouches and roll bags! 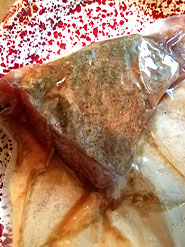 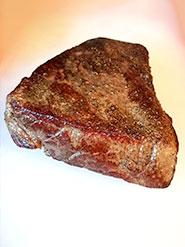 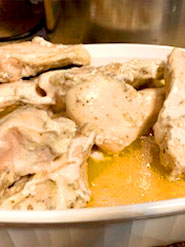 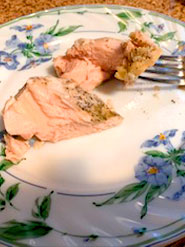 This week’s intrepid camper, Erin, has chosen to take on her favorite dessert classic Crème Brûlée and turn it into a sweet sous vide treat! Obviously, it’s hard to caramelize the top with an open flame under water. So she devised a way by using a magnesium torch… Just kidding here’s the recipe of the week.